Marissa Alexander released from prison – the fight for her complete freedom continues! 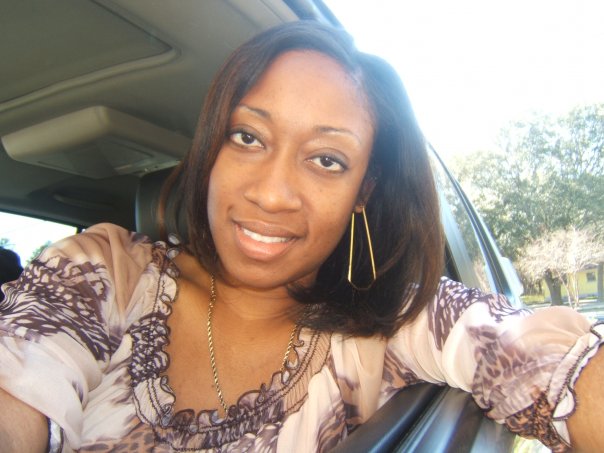 Marissa Alexander, the Florida woman who was prosecuted for defending herself from an abuser by firing a single warning shot, was released on Jan. 27 after three years of incarceration and house arrest. The prosecutor, Angela Corey, had initially sought to imprison Marissa for 60 years, eventually pushing her to accept a plea deal in November 2014 to avoid what would have essentially been a life sentence. On the day of her release, Corey tried to add two more years of probation to Marissa’s sentence, but Judge James Daniel denied this request.

Angela Corey is the same State Attorney who refused to have George Zimmerman arrested for murdering Trayvon Martin on the basis of Florida's Stand Your Ground Law. Nevertheless, her office argued that the defense did not apply to Marissa Alexander, an African American mother of three.

Despite her release with credit for time served, Marissa is still sentenced to two years of house arrest, and she has three felony convictions on her record. Over the next two years, she is restricted to her home, subject to electronic monitoring, except for approved appointments and employment.

The attack that led to the arrest took place in 2010, nine days after Marissa, then 30 years old, gave birth to a daughter with her abusive husband, Rico Gray. Despite the fact that Marissa survived being choking and herself injured no one, a jury initially convicted her of aggravated assault, after only 12 minutes of deliberations, for firing one warning short into the ceiling using a gun that was licensed and permitted to her.

Marissa explained that she pleaded guilty to avoid having to subject her children to the trial. The court process frequently re-abuses survivors of domestic violence by subjecting them to the trial process.

Marissa's prosecution and imprisonment was based on a racist and sexist criminal justice process that criminalizes women who survive abuse. She should not have spent one day in prison, and she should never have had to defend herself from prosecution.

While the struggle for Marissa's freedom is not over, WORD congratulates Marissa Alexander, her family and her supporters nationwide on her release and return to her family. We are dedicated to continuing the fight for Marissa’s complete freedom, and for an end to this racist and sexist criminal injustice system.