Posted by Women Organized to Resist and Defend
Share

Virginity is a social construct!

Reprinted from the zine The Lumberjack. 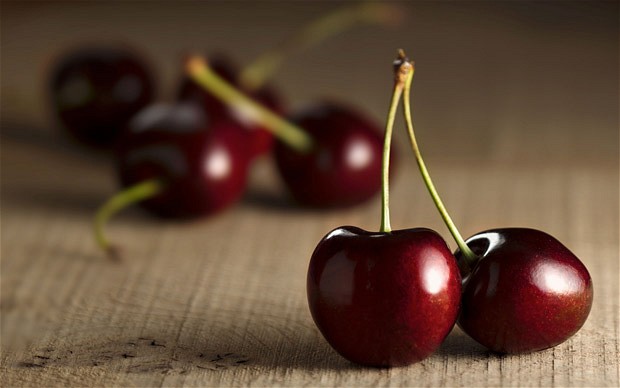 Of course there is the reality of someone who has had sex before and someone who hasn’t. I’m not saying that doesn’t exist. But the concept itself of virginity is the social construct.

Virginity is first and foremost, heteronormal. It assumes that in order for one’s virginity to be “lost,” a penis must go into a vagina. This is harmful because it ignores queer people’s experiences. Queer meaning LGBTIAQ (lesbian, gay, bisexual, transsexual, intersex, asexual, queer).

Not only that, but the idea that virginity is something that is “lost” is also harmful. The history of virginity is a very patriarchal one. In order to understand that history, we must also understand the history of marriage. Marriage was a way of selling off one’s daughter. There was a bride price and a dowry. The bride’s dowry were the things that she got to keep, and those items that were now her husband’s. The bride was considered the man’s property. In order to prove that the bride was “pure,” they’d check for blood on the sheets/fabric that the marriage was consummated on. If she didn’t bleed, the husband could demand his bride price back. The issue with this is the archaic idea that the hymen must “pop.”

This idea also reinforces the theory that the first time for a woman always hurts. It shouldn’t; it only hurts when a woman is not adequately aroused. The hymen is a flexible tissue that covers the vagina. It can tear from the simplest things, like horseback riding or gymnastics. But during the first time having sex, when the vagina is aroused, it produces a substance that makes everything wet. The hymen will stretch. It should not be painful. The first time may feel uncomfortable, but other than that, it should NOT hurt.

Historically, women have been defined by their sex and reproduction. If a woman bore many children, she was considered good. If a woman had many miscarriages, she was considered “bad” and the husband was advised to get another wife. Women who were virgins were considered “pure.” The most famous woman there is, is named the Virgin Mary. The ideal woman. One who bears a child, yet who is a virgin. The idea of virginity reinforces the idea that women’s worth depends on the number of penises that have entered her body. A person’s worth should not be determined by how much or how little sex they have had.

When I told my dad I was writing an article on virginity, he blanched. Turns out, he feels uncomfortable discussing the concept of virginity with his children. Just as I’m sure many U.S. parents would feel as well. But why is this? Why in the US is sex considered a topic non-breachable?

While the U.S. claims to have no religion, the founding religion was and continues to be Puritanism. In that religion, sex is a sin. But then again, the media today has reprogrammed people to believe that sex is the be-all end-all. So here the U.S. is at a crossroad, a conundrum of sorts. Sex is supposed to be evil, sex is supposed to be good. No one can talk about it, yet everyone is supposed to be doing it. That issue only contributes to the continuation of patriarchal ideas of virginity. In order to stop this cycle of misogyny, it is crucial that we talk about it. Conversation must be open, as well as channels of communications for growing and developing humans to talk with adults; be they parents, teachers or family friends. Abstinence-only sex education isn’t adequate. The first step in solving the problem is knowing that there is one. Then by talking about it solutions can start to come up.