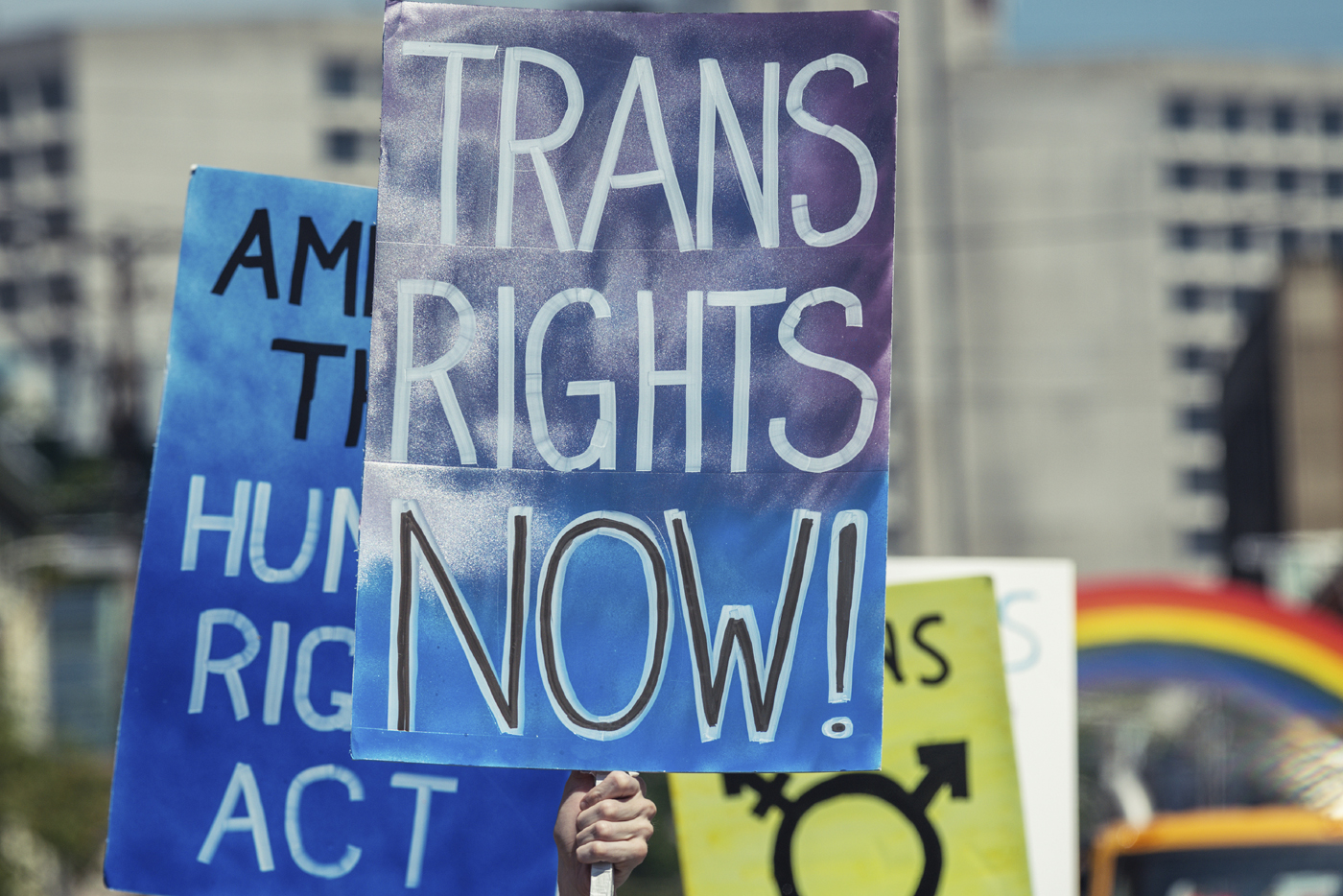 On this day we will honor and salute the many who have fought for justice and trans liberation.

Despite the many deaths this year of transpeople due to bigoted violence, Caitlyn Jenner’s coming out has been one of the most talked about transgender-focused stories in the media, with both positive and negative reactions. In contrast to Jenner’s wealth and public status, activists have called attention to the high levels of poverty and homelessness faced by the trans community and have demanded justice for transwomen misgendered and abused in prisons and detention centers. The ongoing struggle for existence waged every single day by the trans community is largely ignored by mass media.

We cannot ignore it. We cannot forget. The struggle for justice and liberation is not over while others remain oppressed.

Transpeople experience about double the rate of unemployment of the general population. Over 75% have faced discrimination in the workplace and more than 25% have lost their jobs due to discrimination. Discrimination is prevalent in housing and healthcare as well, even as small steps of progress are being made. But being able to afford and receive appropriate healthcare is still difficult as only ten states have explicit policies banning trans-specific exclusions. Family and community rejection cause devastatingly higher rates of homelessness for youth as well as high rates of addiction, suicide, depression and poverty.

On top of that, 40% of anti-LGBTQ murder victims are transwomen, particularly transwomen of color. The number of transgender women killed this year, 23 so far, is much higher than last year. The true number is also likely much higher due to the misgendering of victims by police and media. There is no doubt that this is a crisis.

We will not forget. We will continue to stand up and join the fight to end this violence and oppression. We will not leave our sisters in the shadows struggling for survival and we will not leave any of them to fight alone. Things must change.

We remember all those who have fallen this past year. What follows is far from exhaustive. Transwomen (and transfolk) have been killed in countries around the world. Again, even those we know of are only a portion of the total.

Whether “out” or not, or anywhere in the world: #translivesmatter.

To all: Stand strong, keep fighting. We will be there.